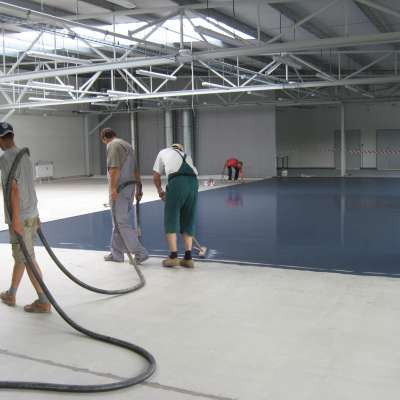 Investor had continued upon former good experience with our products in existing production shop in which was used the same material 5 years ago. 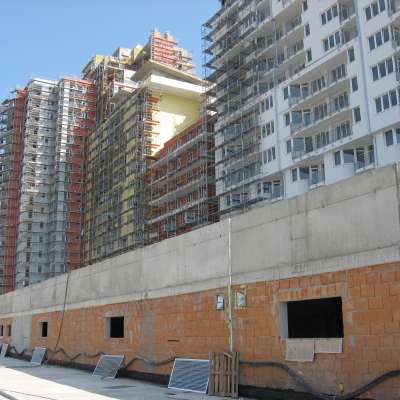 There were new production and storage surfaces of one of the biggest manufacturer of cables of the group Draka Holding N.V..

I after more than 14 years of demanding operations the surface of MFC Final 410 provides problem free usage and almost non-ageing appearance. Thus proving remarkable resistance and life span of systems based on polymer-cement ssreeds. 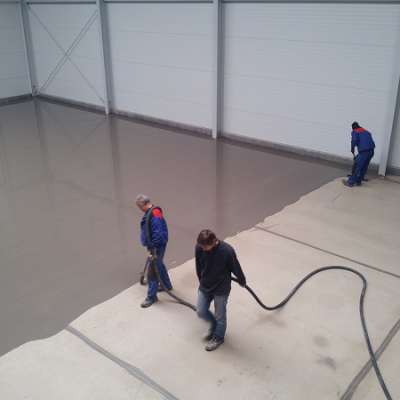 With MFC Final 400 was made 512m2 floor surfaces. The outcome was the optimal surface for forklifts and vertical stacking lifts and hand pallet stackers. 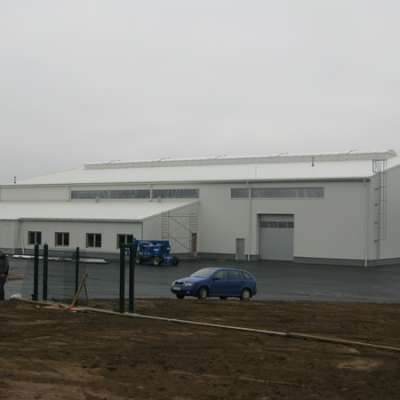 Outdoor sweeps were done with PMMA resin with colored sand and final coating. 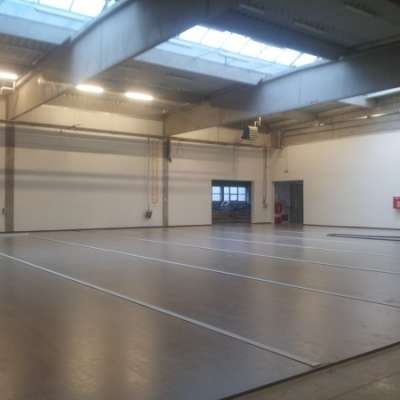 The second stage of refurbishing the floor surfaces at the LIKOV s.r.o. company

It is the treatment of existing floors in warehouses where the existing surfaces have been modified for high rack stackers.

After the installation of steel tracks there is implemented a surface levelling with MFC Final 430 final surface treatment. The thickness of layer is approx. 50 mm. 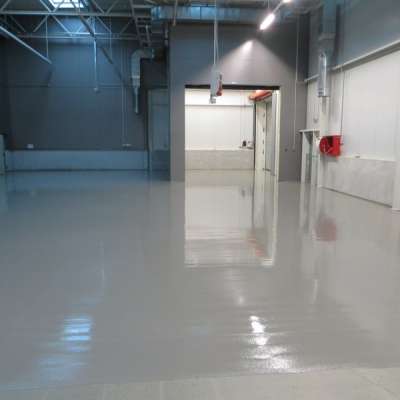 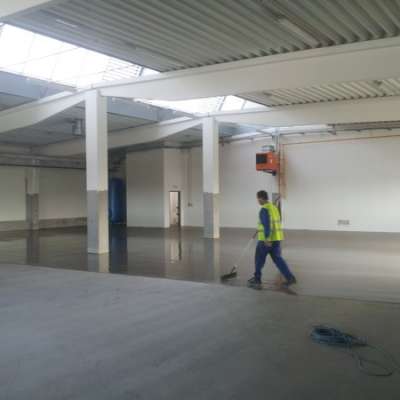 MFC Final 410 was selected as the concrete final surface treatment in a newly constructed production shop of the top manufacturer of tightening and torque technology. 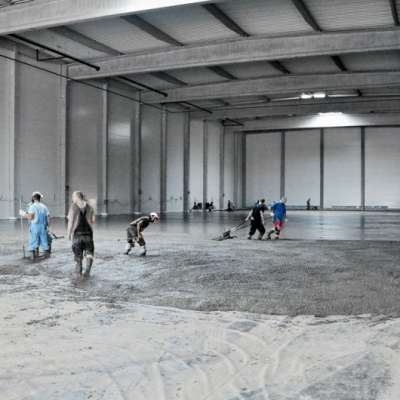 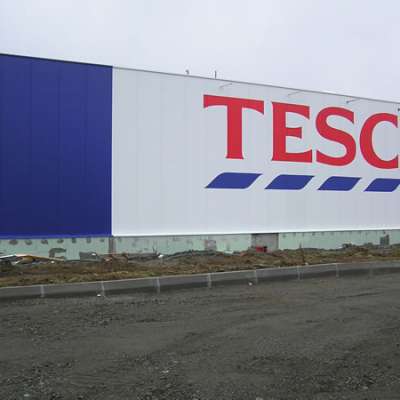 MFC Final 410 was selected as the most suitable surface treatment of floors in TESCO commercial network: 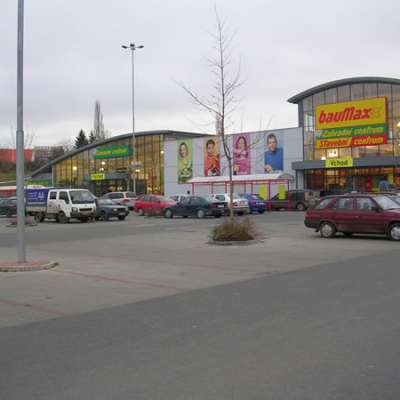 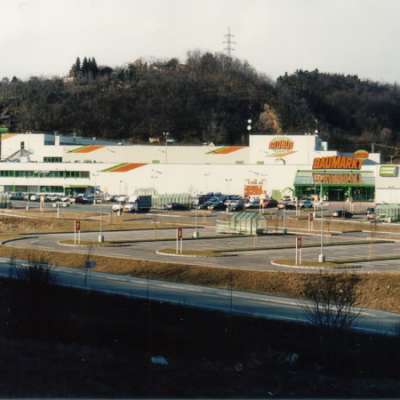